Is it “burnout” or something else? 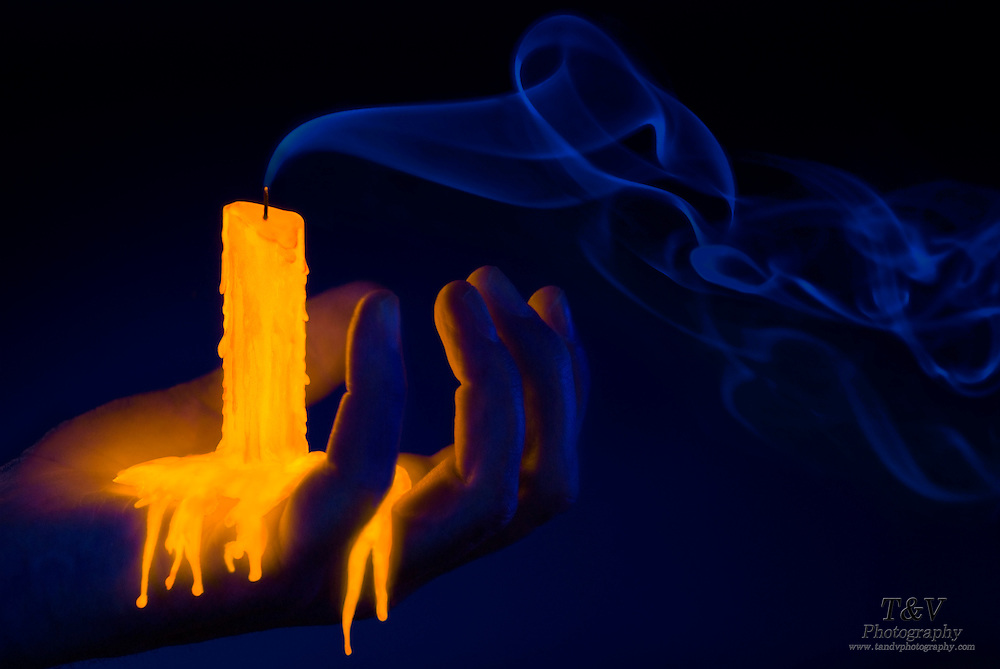 These kinds of dramatic statements are nothing new, to this or other hobbies, but I’ve seen a few of them lately, and since I’ve experienced a change in attitude as well, I though it would be a good time to post about it (probably for at least the second time).  Here is a recent example:

The extent to which EO No 2 impacted me was both a surprise and a major relief. If you’ll forgive a personal digression, I’ll explain why. For me, it’s been an exceedingly difficult three months in an equally difficult year and I’ve struggled extensively with both a disinterest in perfumery and in writing, in addition to some other personal issues. In fact, fragrance has provided little interest, comfort, or distraction. Reviewing even less so. I approached analyzing a fragrance with the same enthusiasm I would feel for a root canal. Neither new releases nor my personal old vintage favourites motivated me to put pen to paper…

…Do you also agree that the reason for the slowdown in the traffic on this website, and in this hobby in general, is due to IFRA regulations, and poor reformulations by “respected” houses?

A bunch of posts followed that brought up various issues about hobby “fatigue” of one kind or another.  But perhaps it’s just about change that were likely to occur, short of some sort of cataclysmic event.  And how many would be unhappy with the hobby if you got free samples of any scent that is available and then the most you would have to pay is $15 total for a 50 ml bottle?  I’m at the point where I would rather layer existing fragrances to get a novel effect than pay even $50 for anything new, but I don’t feel like I’m missing out on something special, or “deprived” in any way.  In fact, because I only buy or swap if it’s a “no brainer” I feel a lot less “burdened” by the hobby.  Regrets are unlikely and if there are any, they will be too minor to ponder for long.

What I see happening on ebay is that a few fragrances (such as Caesar’s Man, which is discussed in a recent FromPyrgos blog post) go into the “hype zone,” at least temporarily, which others sell for a lot less.  For example, I’ve seen a whole lot of Jo Malone, Etat Libre d’Orange, and Penhaligons bottles selling for great prices recently.  Perhaps a store closed and some stock was liquidated (for example, a couple years ago I bought three different partial Floris 100 ml bottles, as a lot, probably about 180 ml or more in total, for less than $30 total), but at least a few times per week a great deal seems to “pop up” (and I certainly don’t buy most of them; I’d guess  no more than 10%).  It’s the kind of fragrance I wish I would have encountered when I began to appreciate “oud scents,” but now I just think of it mostly as “swap bait,” because I have so many of these kinds of fragrances and actually like some “super cheapos” better (such as Classic Match’s version of Polo Supreme Oud).

And I purchased a lot of a few vintage scents, one of which was Canyon Cologne by Bath & Body Works.  It reminds me of somewhere between vintage Polo and L’Occitane’s Eau des 4 Voleurs, so that’s a “new discovery” that involved very little cost and I really like it.  With designer exclusives and niche, though, the prices are too high and so it raises my expectations too high.  Moreover, even if I like the fragrance, I usually think that it’s not “necessary.”  That is, I have something similar, can layer to create something similar, or I’m rarely going to wear it.  This is one reason why I don’t do much swapping any longer.  Perhaps it would be best for those who feel some sort of “burnout” to look inward rather than outward (especially if you own more than a few vintage bottles).  Do you really think some sort of incredible and unique composition is going to be released, with ingredients of the “quality” you think it at least good, so that you feel compelled to buy a bottle, more or less regardless of cost?  To me the answer it, I don’t even want to think about this stuff any more!

The author of the kafkaesque blog tells us that:

Having said that, I won’t lie to you: I could never afford to buy a bottle of the parfum… But would I buy a bottle for myself if I hadn’t been sent one by the company and if I had disposable income for scent indulgences? Yes, absolutely.

It’s easy to say this when you get free bottles sent to you, I’d guess.  The reason is that in my experience, after the first two or three wearings, the “magic” seems to diminish, sometimes considerably.  Then you ask yourself, “what was I thinking?”  But when you get the bottle for free, you can just put it aside and think that you just “need a break” and the magic will be back soon.  And indeed it sometimes does come back, but if it’s a very expensive scent, you might be thinking that a 5 ml decant could last you the rest of your life!  Could that be where so many mostly full niche bottles we see on ebay originate?  In the case of a seller who has listed a lot of different bottles, I wouldn’t be surprised (if they are listing a lot of Penhaligons bottles, for example, I’d guess it was a store closing or a store no longer offering a specific line).  But whatever the case, why not be happy that you explored modern perfumery and now you can “rest on your laurels” (in a good way), perhaps pursuing other things?

2 responses to “Is it “burnout” or something else?”